It’s okay to stop listening to the Sex Pistols 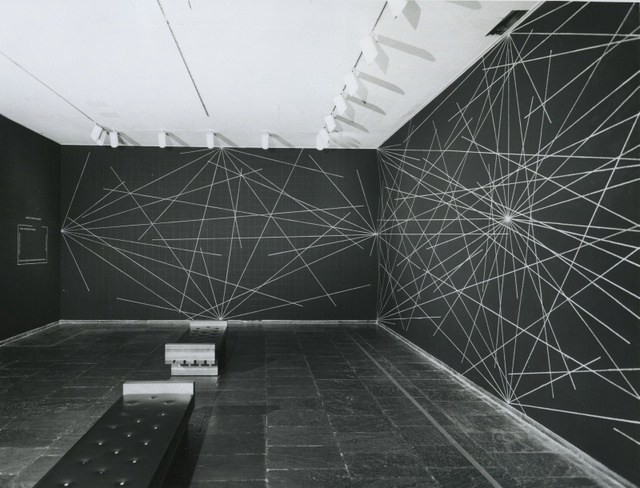 It’s all about perspective.

It’s okay to stop listening to the Sex Pistols

I had a friend in college, let’s call him A, who had an odd habit. When he learned that one of his friends used to like a certain band or song or musical style, but weren’t as into it anymore, he would try to make them feel bad about it. If you “used to like punk music” but “now you’re more into rap music,” then “maybe you never really liked punk music to begin with.” That kinda thing.

A had a really hard time accepting that people’s tastes change and grow over time — he was stuck in a time warp, as a middle school kid first finding out that underground music existed. He first learned about punk music because of the Sex Pistols, who seemed like the realest band ever to him, but to most adults actually sound like shit.

Compare A’s attitude with another old friend of mine from my school days, whose name, coincidentally enough, is B. B had an odd habit too, but a much different one than A’s. B was never into the same thing for more than a couple months, and by the time you caught up with what he was into last month, he was already on to the next thing. He would introduce me to a cool band, I would get totally into it, try to talk to him about it, and he was already way deep into the next thing.

So A and B were both friends of mine, and I took a bit from each of them as I grew up and started to learn how I should try to live my life — with some balance. It’s okay to have some reverence for where you came from, and it’s equally okay to move on. Extremes just mean that it’s harder for you to see the whole picture.

Years later, as a grown up, I found my career transitioning from working “solely on the technical side a company” to working “solely on the business side,” I realized that the whole dichotomy was a bit of a lie. In software, successful technical people understand business, and successful business people understand the technology. It’s easy to pigeonhole and commoditize roles, but is it ultimately the most efficient way to run a company? At scale, perhaps, but when did it become a given that we’re all trying to start companies that will eventually “exit big?”

I got my first job in technology as a Network Administrator for a Novell network in 1998 because I called up my college and lied to them about my credentials. After almost 20 years of supporting myself as a technologist of some sort, I’m now a sales and marketing consultant.

Sometimes I feel weird about that — am I a boring sell out? Do I spend my time working on the stuff that I would have found dreadfully painful and destructive as a teenager? And wait a minute, is that such a bad thing? Should I be more like A here? Or more like B?

What I’ve found is that holding yourself to the standards that you set when you are young and naive means that your potential to grow is inherently limited. Usually getting older means being more and more like A, but in this case, I’m doing everything I can to be like B. To never stop learning and growing, while still trying my best to remember where I came from.